We've had some spectacular Falls during my two decades here in Teton Valley, Idaho, but this year was one of the best. Colorful, calm, warm, and cool; beckoning adventure & reflection at once. This end-of-October sunrise was typical - not a bad way to wake up. 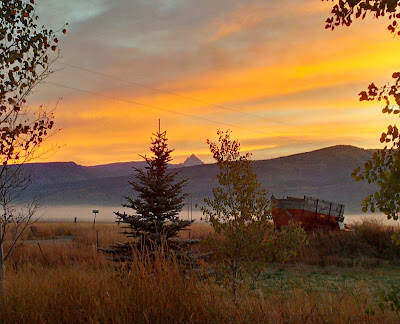 There was a lot of good travel in November. A trip to New York to see Melissa run the NYC Marathon kicked off the month. 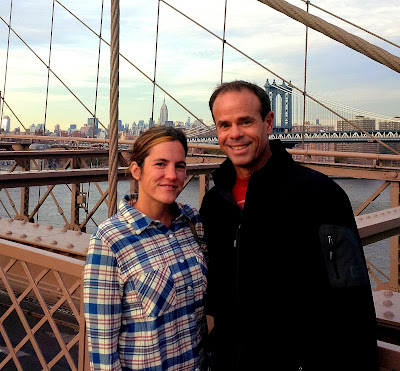 I've been around some big events over the years, but this one took the cake, by far. 50,000+ runners and their friends & family, plus millions of Manhattanites = a sea of humanity. The vibe was incredible, and Melissa rocked it. 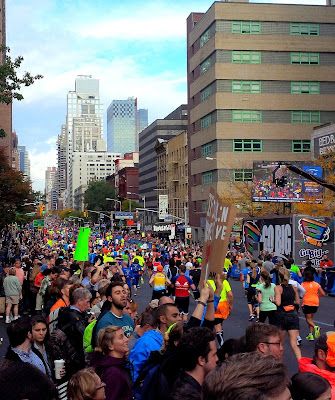 I was also happy to spend some quality time with my brother Curt and his family during the NYC trip. They have lived just outside "the city" for over a decade now - a little different than livin' in Driggs. It's been a good life for them, and his four kids are awesome. I wish I could see them more often, because they're growing up fast. 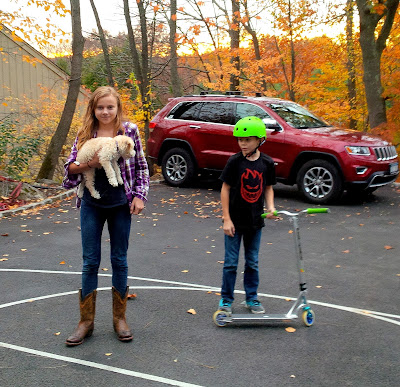 Then it was a work conference in Boise, where I was able to hang out with my dad. He's a legend in the asphalt industry, and still doin it. It never really feels like work when I'm around him. 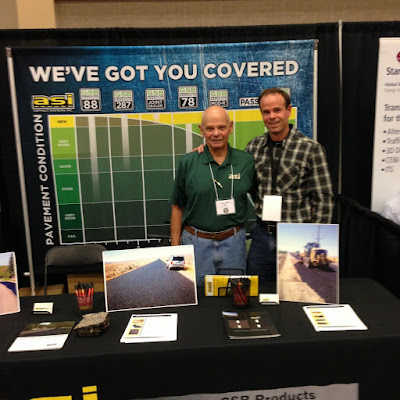 Snowstorms started rolling through Driggs, and the transition to winter began. 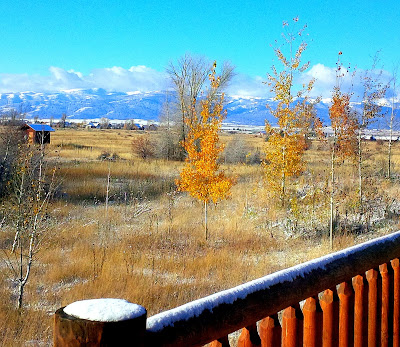 My nephew Corbin - Mark's boy, down in SLC - turned 5. I figure it's time to begin the Idaho indoctrination, and sent him a shirt accordingly. I see a trip to Driggs in his near future. 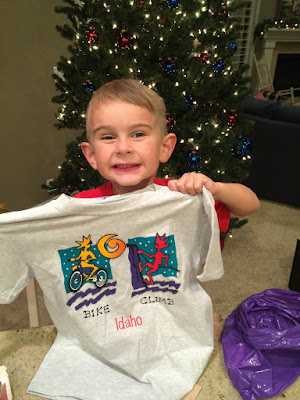 Snowbiking, now referred to as "fatbiking" in the popular lexicon, has been epic as always around Teton Valley these past few weeks. The sport has grown exponentially in recent years, and the greater Driggs-Victor-Jackson area is a mecca. Hundreds of miles of groomed snowmobile trails, countless snow-covered dirt roads, plus groomed snowy singletrack up at Grand Targhee makes an unbeatable combination. Bridger & Romeo love it, too. 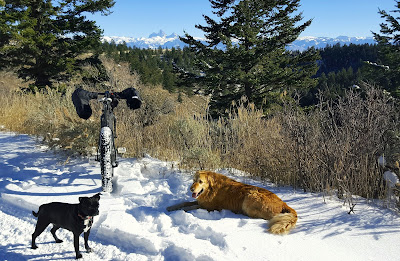 Early winter snow hiking is another favorite of mine. It's a nice chance to get high up into the Tetons before skis or snowshoes are necessary, and simply enjoy the serenity. 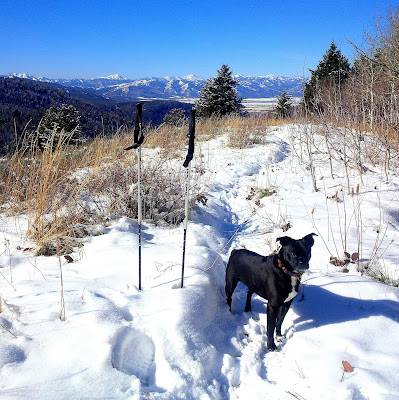 Annual work meetings in Salt Lake City were a great occasion to catch up with younger brother Mark. We saw a scintillating Jazz-Warriors game that came down to the last second, and then buckled down to business. 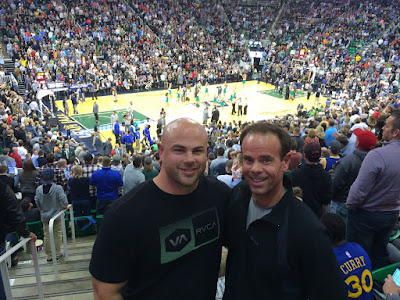 Back in the home neighborhood, and the iconic antlers at Town Square in Jackson Hole: it's looking & feeling like winter. 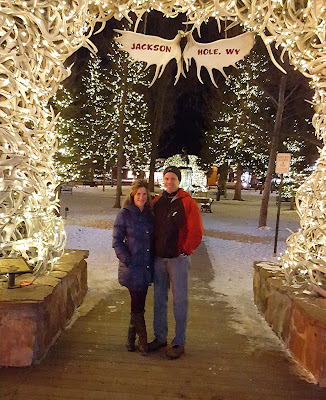 Happy Holidays, and let it snow!

Will be moving out to Driggs for a summer job at Targhee this year. Really enjoyed getting to read through your blog and see the incredible things that I'll be able to do and see this year! Hope to read more as my move in date gets closer!

Thanks for the nice remarks Brendan, and great to hear you'll be moving out here for the summer season! Definitely look me up when it gets closer - I can pass along more info, and it would be nice to meet you.