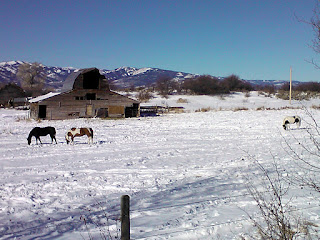 September and October felt like summer here in Teton Valley, Idaho. Then, the first week of November, we went straight to winter. No mud season, no time to grow our winter coats...just lots of cold and snow. As in below-zero temperatures a couple of mornings, already. It's all good news for Grand Targhee and Jackson Hole ski areas, both of which will open this coming Thanksgiving weekend. 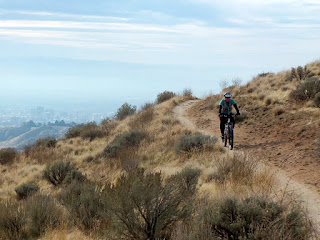 A couple of work trips to nearby cities has helped ease the seasonal transition. We escaped to Boise for a few days of meetings, and enjoyed some sweet singletrack on the side. At only 2,800 feet elevation, Boise has mild winters and great shoulder seasons, plus fun downtown happenings. It's always cool seeing the Idaho State Capitol building, too. 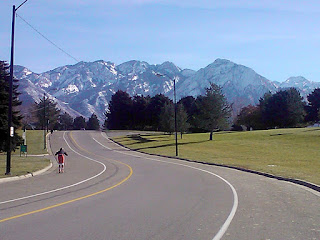 Like Boise, Salt Lake is about a half day's drive from Driggs. It's my old stomping grounds, family & friends are plentiful, and I often have work there. Yesterday, I escaped for a lunchtime bike & run with cousin Brent. It was simply spectacular, with green grass in the valley, snow-capped peaks, and warm blue sky. Lots of like-minded souls were out and about, soaking it in. 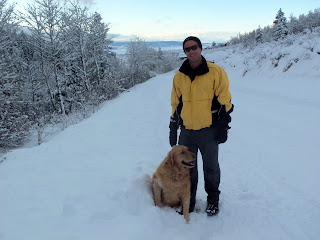 Did I mention it's winter in Driggs? Bridger doesn't mind. In fact, I dare say it's his favorite season. He's nearly 5 years old now, and I've never seen him more hyper than he was after last weekend's big snowfall.  This early snow is a great base for a winter full of backcountry ski & snowmobile outings, too.