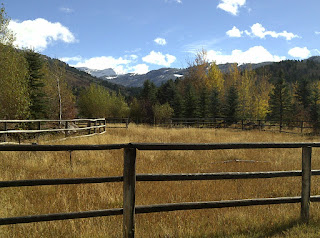 Like April, November is known as a transitional "mud month" around Driggs, Idaho, Park City, Utah, Jackson Hole and other area mountain towns.  Colder, darker, less colorful days signal the start of winter...but it takes a while for the snow to really pile up.  In the meantime, it's just muddy.

Mountain biking season screeches to a halt, and thoughts turn to skis, boards, and snowmobiles. 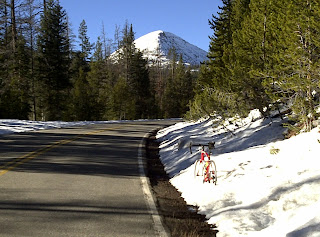 Temperatures remained warm through the first week of the month, so I took advantage with a couple final bike rides. I'm keeping this exact location a secret; name it if you can.  Let's just say it was a delicious day. 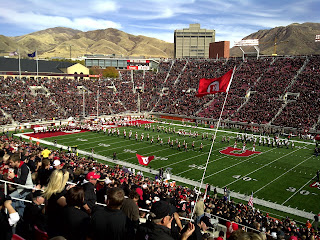 Went to the much-anticipated Utah-TCU football game back on November 6.  ESPN college game day was there, and both teams came in undefeated; Utah was ranked #5 in the country, and TCU #3. Big, big game. Wish I could say it was a highlight of the month, but as you probably know by now Utah got absolutely crushed.  So much for national title hopes. 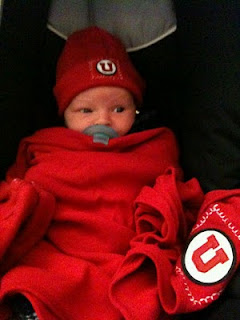 Which takes me to what was unquestionably the highlight of November, and the year so far: seeing my brother Mark become a father.  Little Corbin was born to him and Annie on the 12th, healthy and happy, with the biggest hands & feet you'll ever see on a baby; should be palming a basketball by the time he's about 8 :-)  Here he is at one week, already gettin' his Ute on; watch out, TCU! 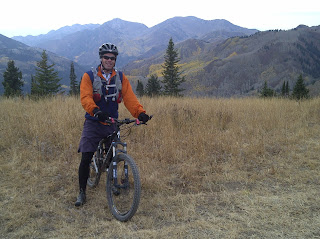 I bid farewell to fall with a final high-country mountain bike ride a couple of weeks ago, right before the snow started flying. Wanna try to name this spot, as well? 10,000-foot elevation, sweetest singletrack I've ever ridden...and it's under about 3 feet of snow now.